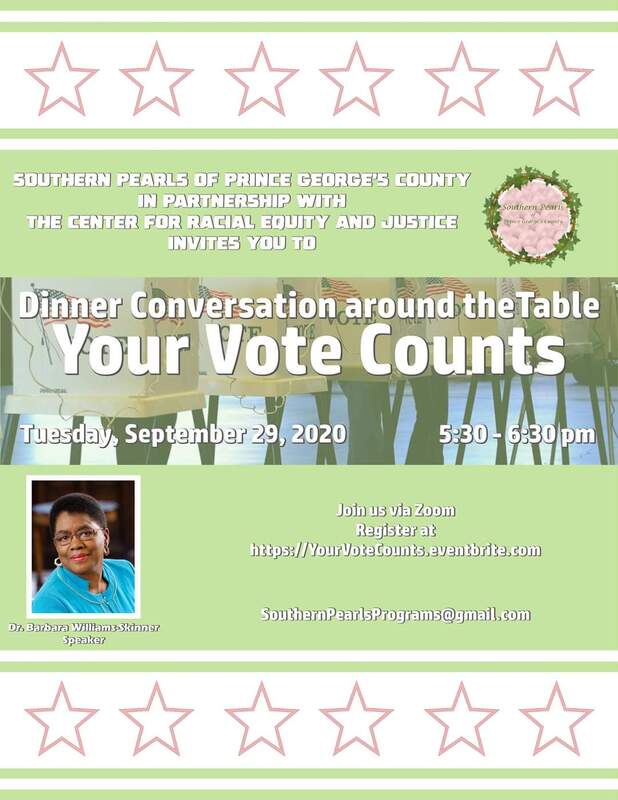 An Interview with Rev. George Gilbert Jr. on the Black Church and Washington, DC

This begins a series of interviews with faith leaders in top cities across the nation.

George C. Gilbert Jr. is Executive Director of the Center for Racial Equity and Justice, Chair of the Social Justice Commission for the Baptist Convention of D.C. and Vicinity and the Missionary Baptist Ministers Conference of Washington, D.C. and Vicinity
​
What are the Pressing Issues Facing Black Churches in DC?
It always starts with spiritual connection. Our people have lost a spiritual connection in the movement and in the community. We come from a people where everything started with God. Every change and movement in Black America involved the church as the leading entity and the Black preacher was held in high esteem. We have lost that respect and high esteem. The second part deals with economic development. We have been hoodwinked to believe that our community isn’t worth investing in and now we’re facing the ills of gentrification. This is an effort to change our culture and thinking including attacking our core institutions and hallmarks like Go-Go Music. In DC, our community has become a second thought to private development. We have food desserts. We have health disparities. We have housing disparities. Homelessness is running rampant and it’s like no other city in America because we don’t have a poor White working class, we only have poor Black and Brown people, and this is a problem.

What Efforts are the Central for Racial Equity and Justice and the Ministers Conference Currently Engaged in?
We all work in partnership together to be a moral voice to speak truth to power -- to be a voice for the voiceless and to organize our communities. We provide a platform so that the voice of the people can be heard. Currently we are focused on feeding families. We also just finished a four-week workshop in training the DC Metropolitan Police Department in racial bias and how to police in our community. We have also been engaged in the Black Lives Matter movement coming from a place of racial justice and equity and especially in how our local government is run. We put pressure on the DC government and as a result of our efforts, the city now has established an Office of Racial Justice and Equity to make certain that any proposed city program or policy is analyzed to make certain that systematic racism is addressed. We are also working in the areas of crime and violence in our city. We are working to get illegal guns off the street. We are working to run a basketball leagues for young men 18 to 30 years old, so that our young men and women won’t be hanging out in the street. In addition, we are now focused on efforts to care for home care providers to make certain that they are taken care of and have access to key amenities.

What gives you hope about the Black Church?
The Black Church has stood the test of time and I believe we have seen the worst days and we still have been able to sustain ourselves and not just to exist but to be powerful under the power of the Holy Ghost. We are the authentic representation of Jesus Christ, and it is out of this authentic representation of Jesus Christ that we have not given retribution to our enemies and that is hope in of itself. The Black church catapulted Barak Obama to become President of the United States and that gave us new hope. The Presidency of Donald Trump and the death of George Floyd took us backward, but as we have seen, what the Devil meant for evil, God is able to turn it around for good.

What are the Biggest Challenges Facing the Black Church?
For us not to be weary in well doing. We must stay the course and stay in the fight. We must understand that it’s not about wining or losing, but it’s about staying in the fight. If we are faithful, then it’s up to God. The second part is that we need to stick together. It’s important for us all to stay together and to be servant leaders and as my father says – not to get too big headed.

You can learn more about Rev. George Gilbert and the ministry of the Center for Racial Justice and Equity at https://www.thecenterforracialequityandjustice.org/ contact: georggilbert01@gmail.com.